A Journey into the Indian Spice Markets 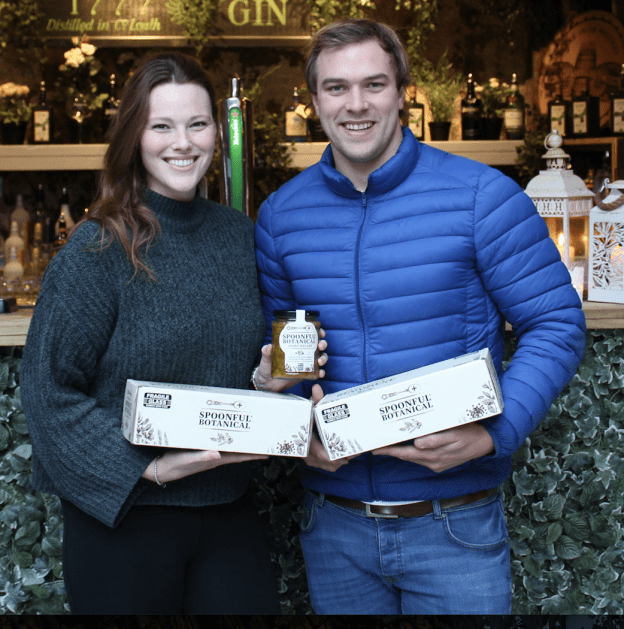 India is one of the most culturally rich nations in the world. It’s home to several different cultures and numerous languages. When you think of India, several things come to mind: vibrant colours, spicy food, incredible hospitality, and much more. From the majestic Taj Mahal to the extravagant Taj Hotels, the aromatic dining cuisine to the mouth-watering street food, India serves all kinds of tourists.

Among its many delightful attractions, you’ll find the local spice markets – rich with many colours and flavours. For centuries, these markets have invited visitors and businesses alike from around the world.

The Rich History of Indian Spices

A region rich in spices, India has grown and traded her resources for over 7,000 years. Along with perfumes and textiles, spices were a key part of India’s trade with China, Mesopotamia and Egypt.
During the 15th century, Arab traders supplied these spices to the West, while keeping their source a secret. However, once European settlers discovered the true origins of Indian spices, they embarked on long expeditions and quests to acquire the valuable ingredients. It’s easy to see why the spice trade brought in many traders and invaders; spices were so difficult to acquire, they were once valued higher than gold.[1]

Today, Indian spices are more commonly available and easier to acquire, but their charm and appeal remain the same. India is the largest producer of spices in the world, and several of her markets are known internationally for their quality and diverse variety of spices.[2] No two markets will be the same, as different spices call different regions home.

A Trip Inside the Spice Markets of India

Visiting an Indian spice market today is an experience unlike any other. Rows of vendors line the sides of the market, each carrying exceptional ingredients. Some of these shops have been family owned for years and passed down from one generation to the next. Loud voices fill the market, with each person louder than the last, creating harmonious background sounds. Negotiation is a skill mastered at the market. In fact, it’s a well-known fact that you will pay a little more for those treasured goods as a tourist than a local would. And yet, the candid advice of fellow local buyers will often make up that slight cost bump.

Inside the market, you’ll find many common Indian spices that might seem foreign to us visitors. These include green cardamom, and star anise. You will also find herbs and spices such as ginger, carom seeds, nutmeg, turmeric, red chillies and cinnamon that are staples in Indian households for their flavour and their value.

Markets in different parts of the country are known to carry unique varieties of spices. The famous Crawford Market in Mumbai carries some of the rarest spices in the city. These include turmeric, real cinnamon or kalpaasi, which is a dried lichen used in certain masalas. In Northern Kerala, you’ll find the vibrant spice port of Telicherry. Its markets carry several masalas and spices such as Indian bay leaves, aniseed, black pepper corns and royal cumin.

Which Spice to Choose?

With so many different spices, it can be tricky to decide which spice is worth purchasing. While each spice belongs to its own delicious recipes, there are a few spices that are commonly used in Indian cuisine. Some of those spices are relatively unknown in Western cuisine, and listed here:

If you’re buying fresh spices from an Indian market, it’s important to know how to preserve their freshness. Here are a few tips to keep in mind:

Here at Spoonful Botanicals, we’d love to share more information with you about the ethically sourced spices and botanicals that go into our food supplements. Feel free to call us or contact us online.

We are now stocked in Hanna’s Fermoy

We are delighted to announce that we are now stocked in Hanna’s Fermoy. Make sure you pop in and check them out. Their food and coffee is delicious and such a friendly bunch.

For many individuals and families, natural food supplements have become a staple in their daily routine. Along with high quality, buyers are looking at sustainability when they source these precious goods. Sustainability has become an important part of modern living and this is well reflected in the food sector. The demand for herbs and spices […]

"This Project was supported by the Local Enterprise Office Louth through co-funding from the Irish Government and the European Regional Development Fund 2014-2020."

The project contributes to the SME support, promotion and capability development theme of the ERDF co-funded programme.